Note – due to technical difficulties the paragraph layout and photos are not laid out how they are intended to be. Technology…I love it when it works how I want it to.

Well, it’s been awhile since I’ve been able to get a post up, but I’ll leave the sob story for another day. But…I’m back! So let’s get to it…. This past weekend I was able to enjoy a Tatuaje Tatoo.  For those who aren’t up on their Spanish, “Tatuaje” is spanish for Tattoo, so this is a “Tattoo Tattoo”. It’s brought to you by the Department of the Redundancy Department. I kid. I kid. It’s a great cigar…read on!

I won’t judge the burn too harshly seeing as I was outside on a rather windy day. It stayed pretty even throughout the smoke but did need to touch it up a bit in the final third. It also had a pretty ash – whitish gray. The ash would hold on for about 1-1.5”.

The draw was a little loose, not too loose, but still a bit looser than what I prefer. Kindof a thin milkshake. Even though the draw was loose it wasn’t a quick burner, and it produced a good amount of smoke which I like.

Right off the bat there was spice and black pepper but with a sweet finish. Classic Pete Johnson.

As the burn and the cherry settle in the flavors tend to favor woodsy notes…a sweet cedar is the best way I can describe it. It’s a very tasty, pleasing flavor. I could also detect background notes of citrus, and a little bit of leather. The finish was very short.

The flavors remained pretty much the same but the leather notes were more prominent. Still a sweet cedar but in the background there was a hint of a green banana flavor. Seeing that I love green bananas I enjoyed picking up on that flavor burst. The green banana flavor wasn’t around too long.

In the final third the most prominent flavor centered around a solid leather flavor. There were occasionally some background notes of dry hay, a little bit of nuts, and ended each draw with a sweet finish. Definitely an enjoyable way to finish off the cigar.

Definitely a good cigar, good price point…if I didn’t have it in the morning I might pair it with a scotch or a bourbon…ahhh, who am I kidding? I’d still have bourbon in the morning.

Strength – little to none

Golf or session cigar – I’d say it could be both. It was a bit windy while I was enjoying it outside while raking and it stood up well to the windy conditions. It wasn’t exceptionally long, but could be a great stick to finish off a round of golf.

Smoke again? – Absolutely! The flavors were right up my alley and the price point on this cigar – around $6-7 – makes it a great bargain. 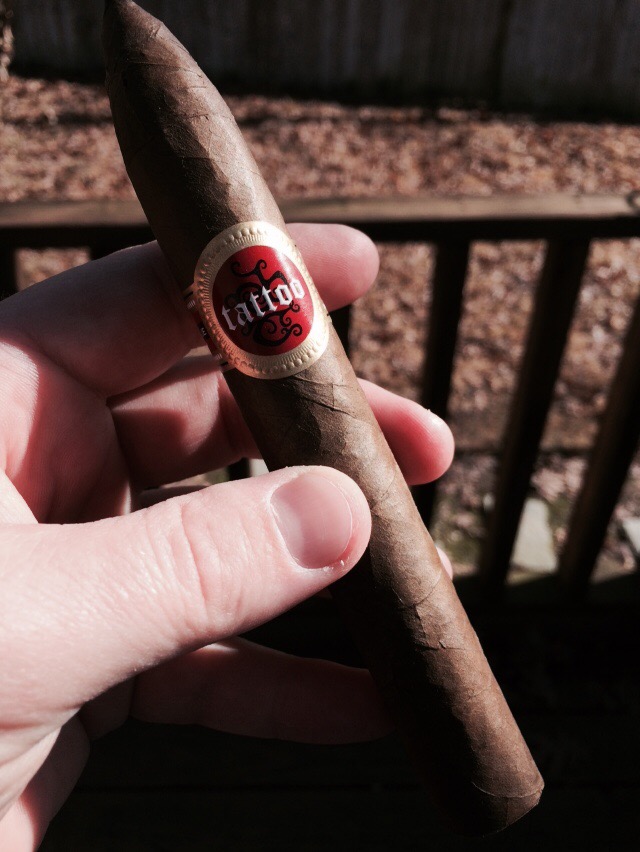 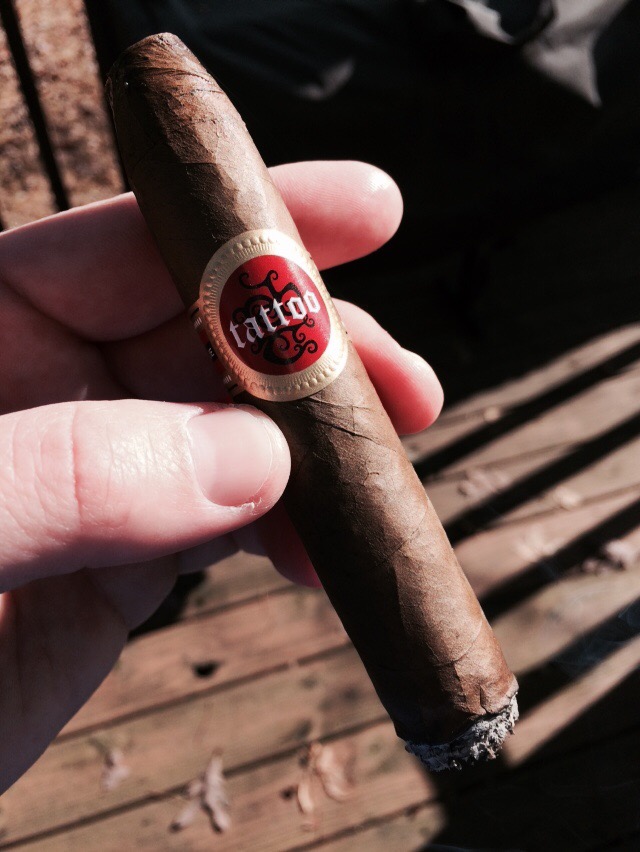 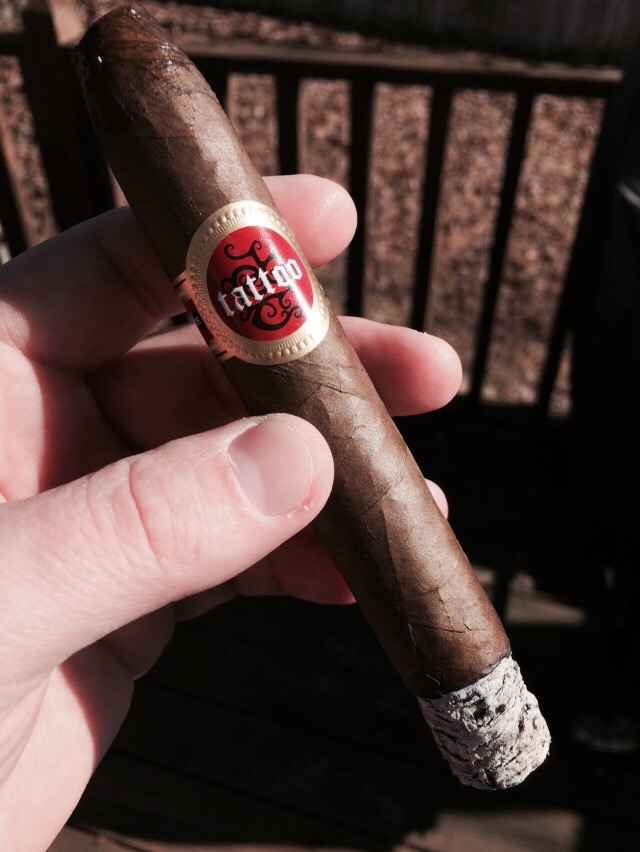 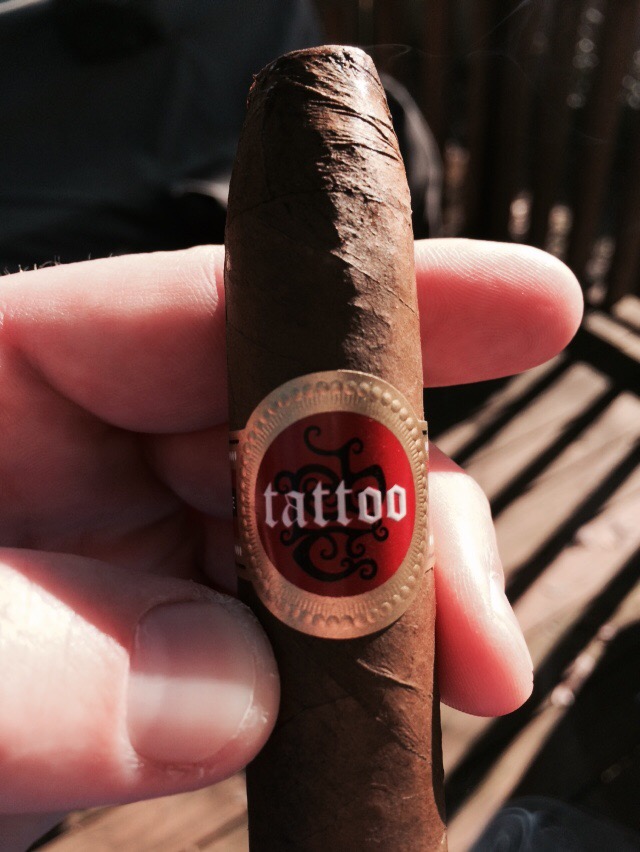 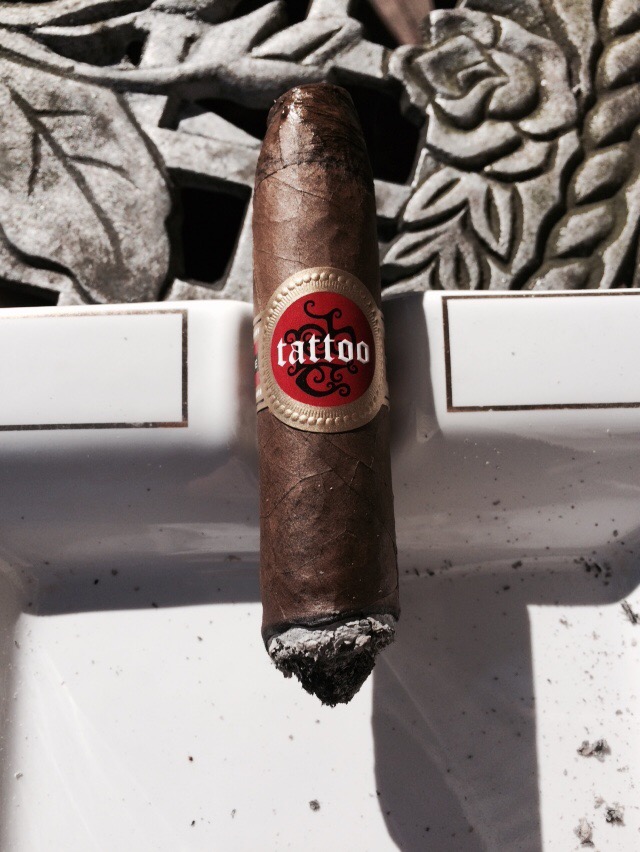 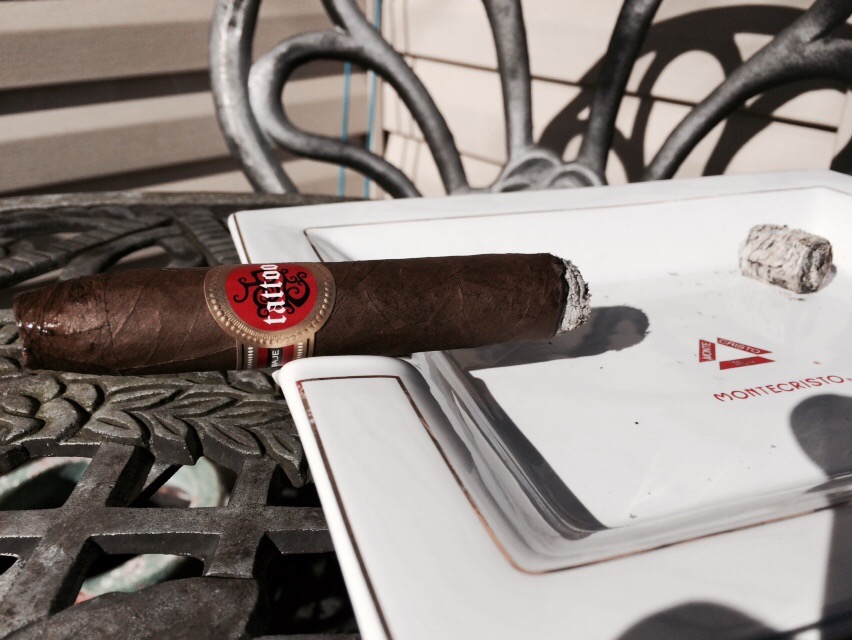 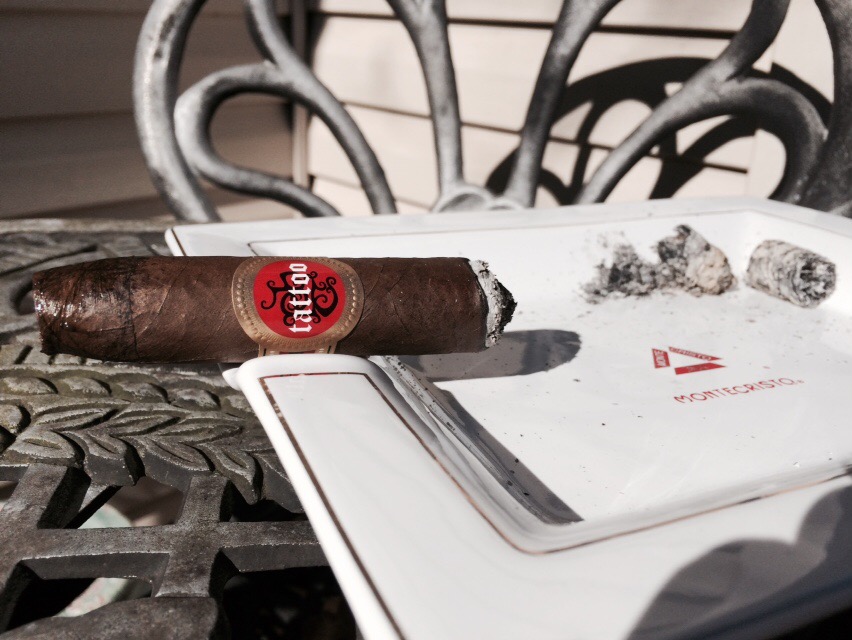 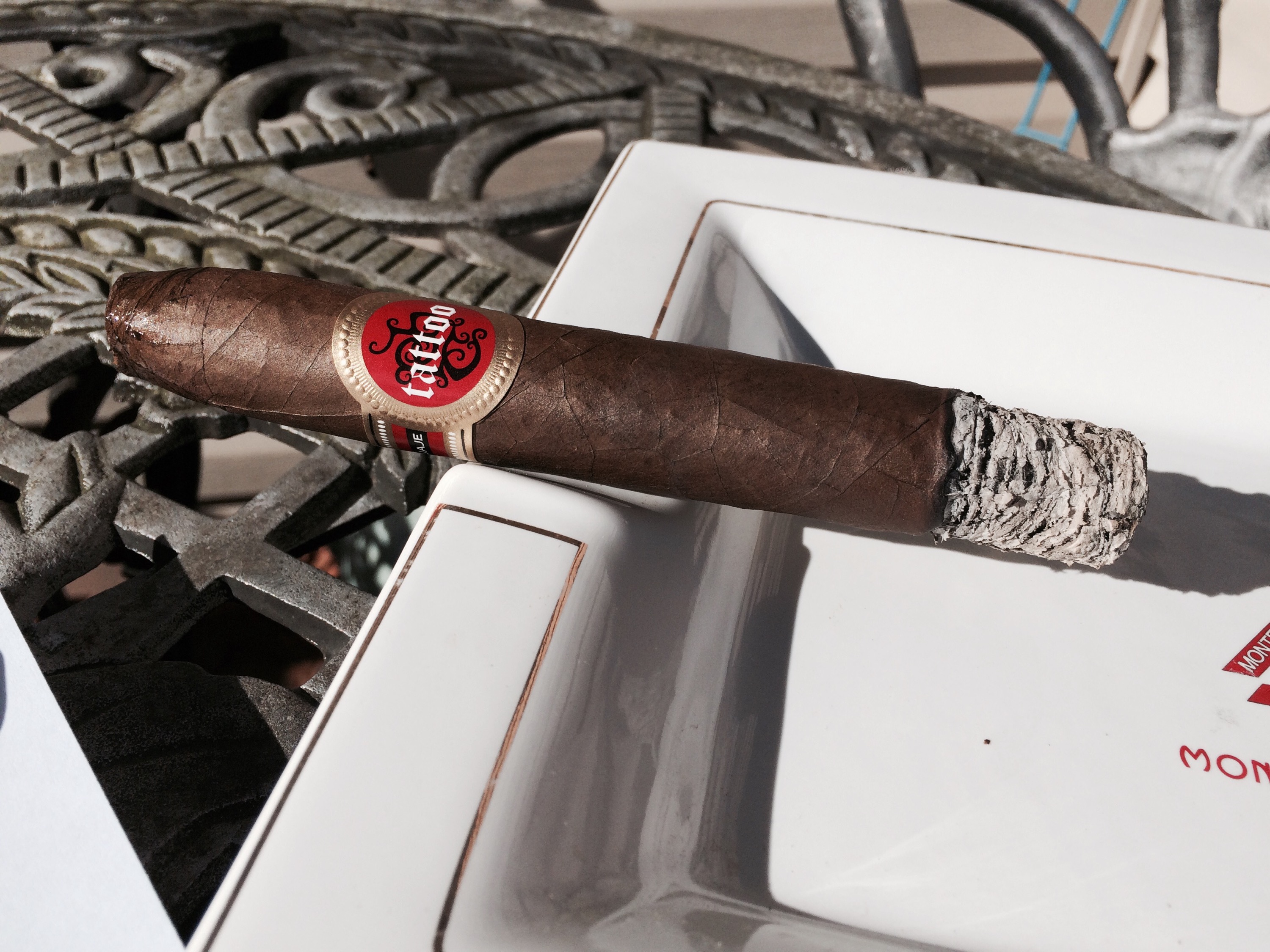